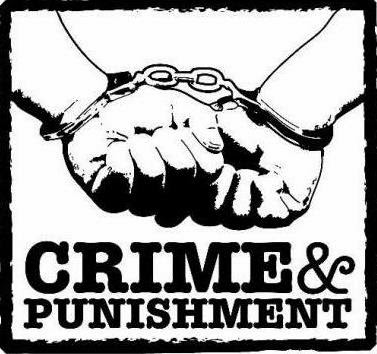 1. Do you believe that public executions would deter crime? If so, how?
I think that the public execution is a very backward and false phenomenon which is done in some undeveloped countries. I don’t agree about this kind of execution.
2. Do you think gun control is a good idea? Explain.
Of course, gun control is a very good idea and the police should register all the guns owned by people.
3. Do you think policeman should be allowed to carry guns?
The policemen must be allowed to carry guns but they must use guns in extreme situations.

4. Do you think that capital punishment is a good idea? Why or why not?
I think that a capital punishment is a bad idea, because they say that life is given by God and nobody has the right to take it. They have banned capital punishment in Armenia.
5. Do you think that punishment for violent crimes should be the same for juveniles and adults? Why or why not?
The punishment for juveniles should be milder because they sometimes don’t understand what they are doing.
6. Do you think there will be more or less crime in the future?
I think that there will be less crime in Armenia if the economy in our country develops and there are more working places.
7. Do you think your country is a safe place to live? Why or why not?
I think that Armenia is a safe place to live. It is because of Armenians’ character. Armenia is a very small country and almost all the people know another. One can go out for a walk in Yerevan at night and nothing will happen.
8. Have you ever done anything illegal? If so, what did you do?
I have never done an illegal thing.
9. If a person steals a loaf of bread because he needs to feed his starving family, should he be punished?
I think no, but the person shouldn’t steal. We should help him to find a job.
Ярлыки: English 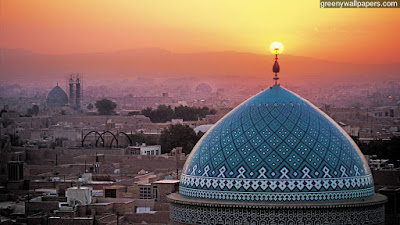 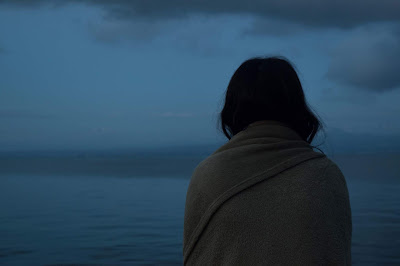